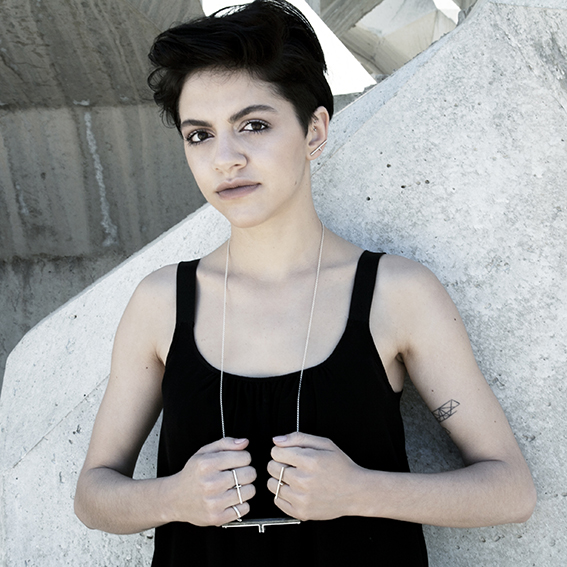 The Holiday Inn is a modernist icon in Beirut and a relic of the country’s almost 20-year civil war. Designed by Andre Wogenscky, a student of Le Corbusier, and Lebanese Maurice Hindie, it was built between 1971 and 1974 and opened to the public just months before the civil war began. It remained open for only a year and then became the ground for militias fighting to overtake a divided Beirut. 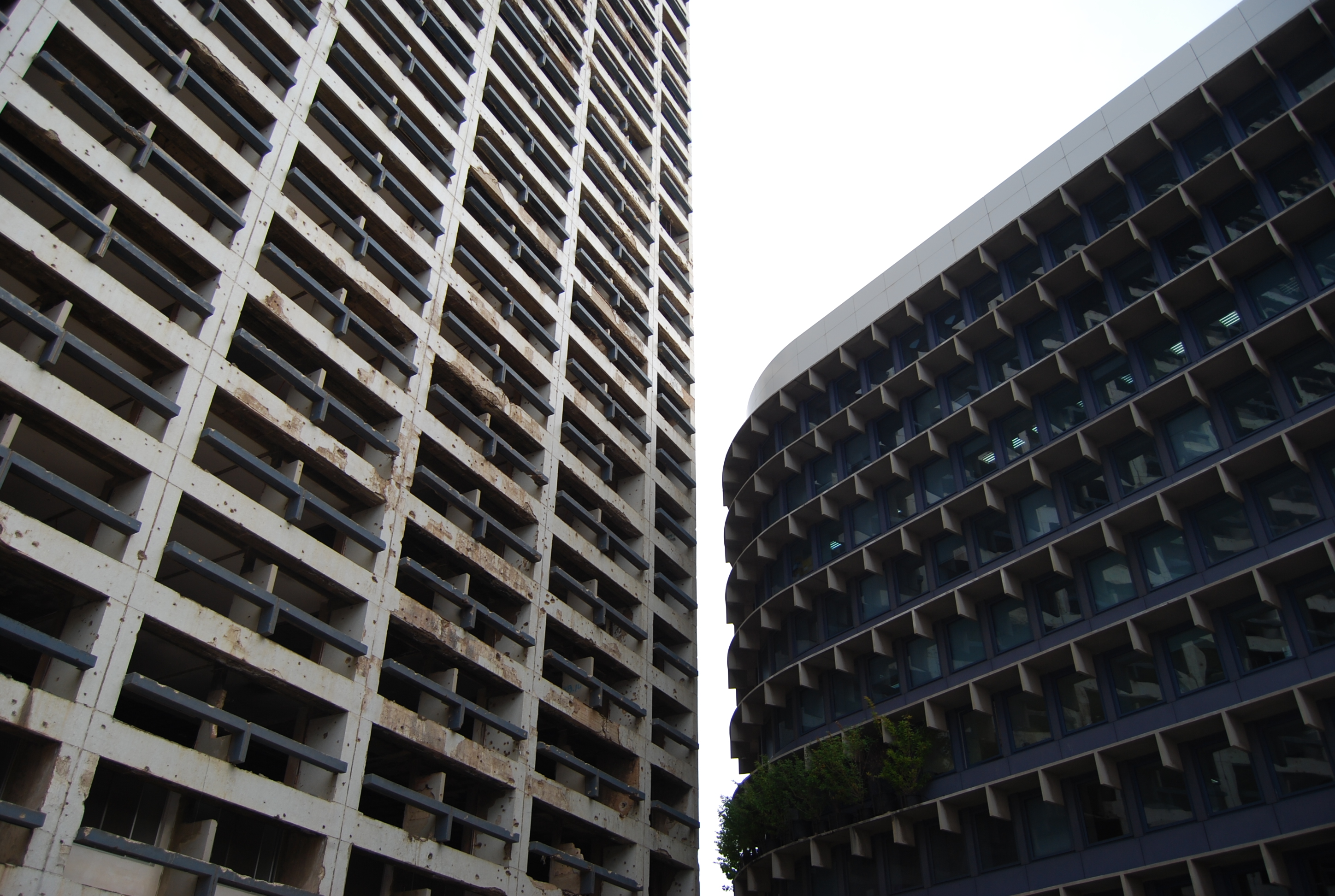 The massive derelict monument that towers over Minet El Hosn, Ras Beirut was inspiration for the Holiday Inn 74 pieces that are part of My Concrete City collection that pays tribute to fading Modernist architectural works in Beirut.